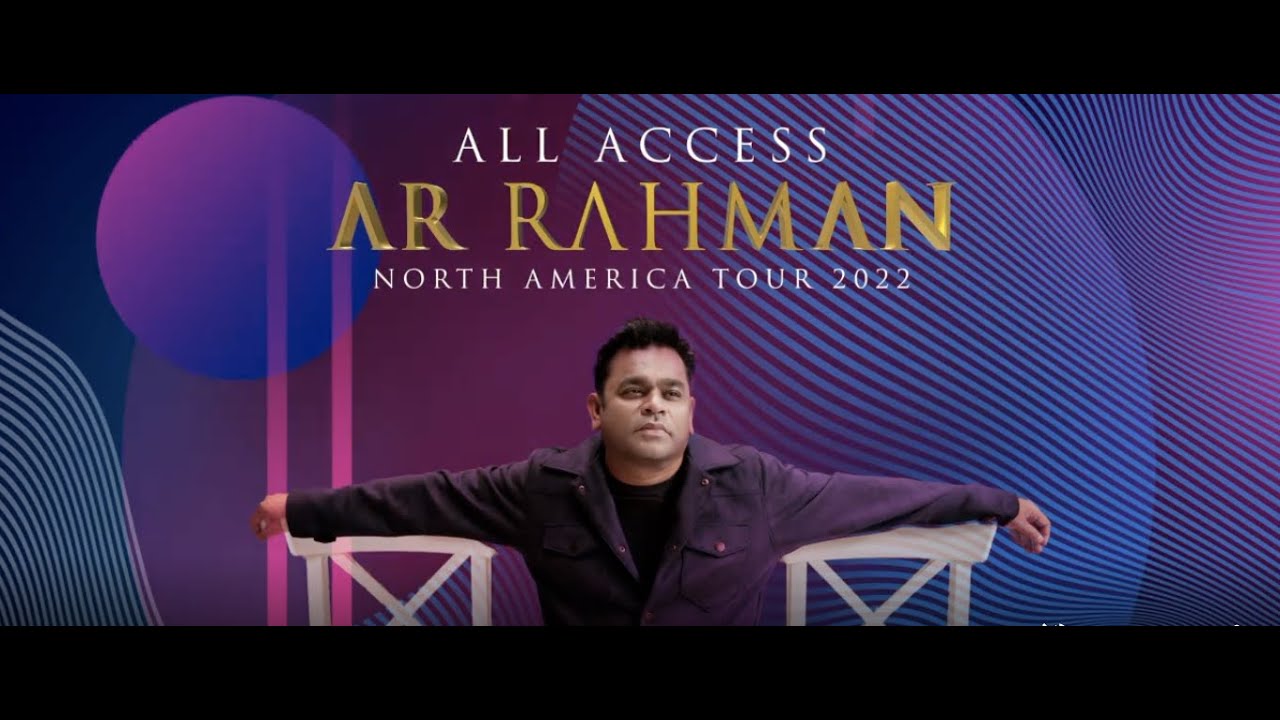 A.R. Rahman is a world-renowned musician, producer, and composer who has won numerous awards for his work in film and music. He will be performing live at the KEMBA Live! on Thursday August 18th, 2022. This will be an unforgettable performance by one of the most talented and popular musicians in the world. Tickets are sure to sell out fast, so be sure to get yours early.

A.R. Rahman is best known for his work on the soundtracks of popular films such as Slumdog Millionaire,127 Hours, and Million Dollar Arm. He has won two Academy Awards, two Grammy Awards, a BAFTA Award, and a Golden Globe Award for his work in film and music. Rahman is also a recipient of the Padma Bhushan, the third highest civilian award in India.

Rahman’s live performance at the KEMBA Live! will be a rare opportunity to see him perform his hits live. His music has a wide appeal, crossing over multiple genres including film soundtracks, pop, rock, classical, and electronic. Rahman is a master of creating catchy melodies and his live show is sure to be an unforgettable experience.

So don’t miss your chance

Tickets to A.R. Rahman at the KEMBA Live! are selling fast, buy yours now whilst some are still available.