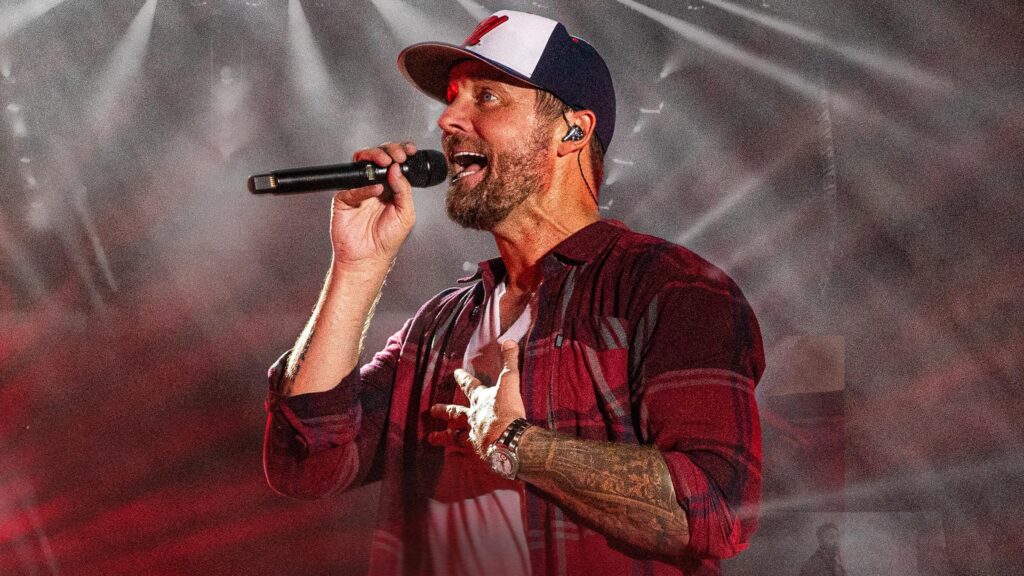 Brett Young first gained popularity in the early 2000s when he was a member of the boy band, “B2K”. The group was known for their hits “Bump, Bump, Bump” and “Girlfriend”. After the group disbanded, Brett Young pursued a solo career and released his debut album, “Brett Young”, in 2006. The album was a success and spawned the hit single, “In My Head”.

Since then, Brett Young has released three more albums, “Brett Young II”, “Brett Young III”, and “Brett Young IV”. He has also toured extensively, both as a headliner and as a supporting act. He has performed at some of the biggest festivals in the world, including Coachella, Lollapalooza, and Bonnaroo.

Now, Brett Young is gearing up for the

Tickets to Brett Young at the KEMBA Live! are selling fast, buy yours now whilst some are still available.