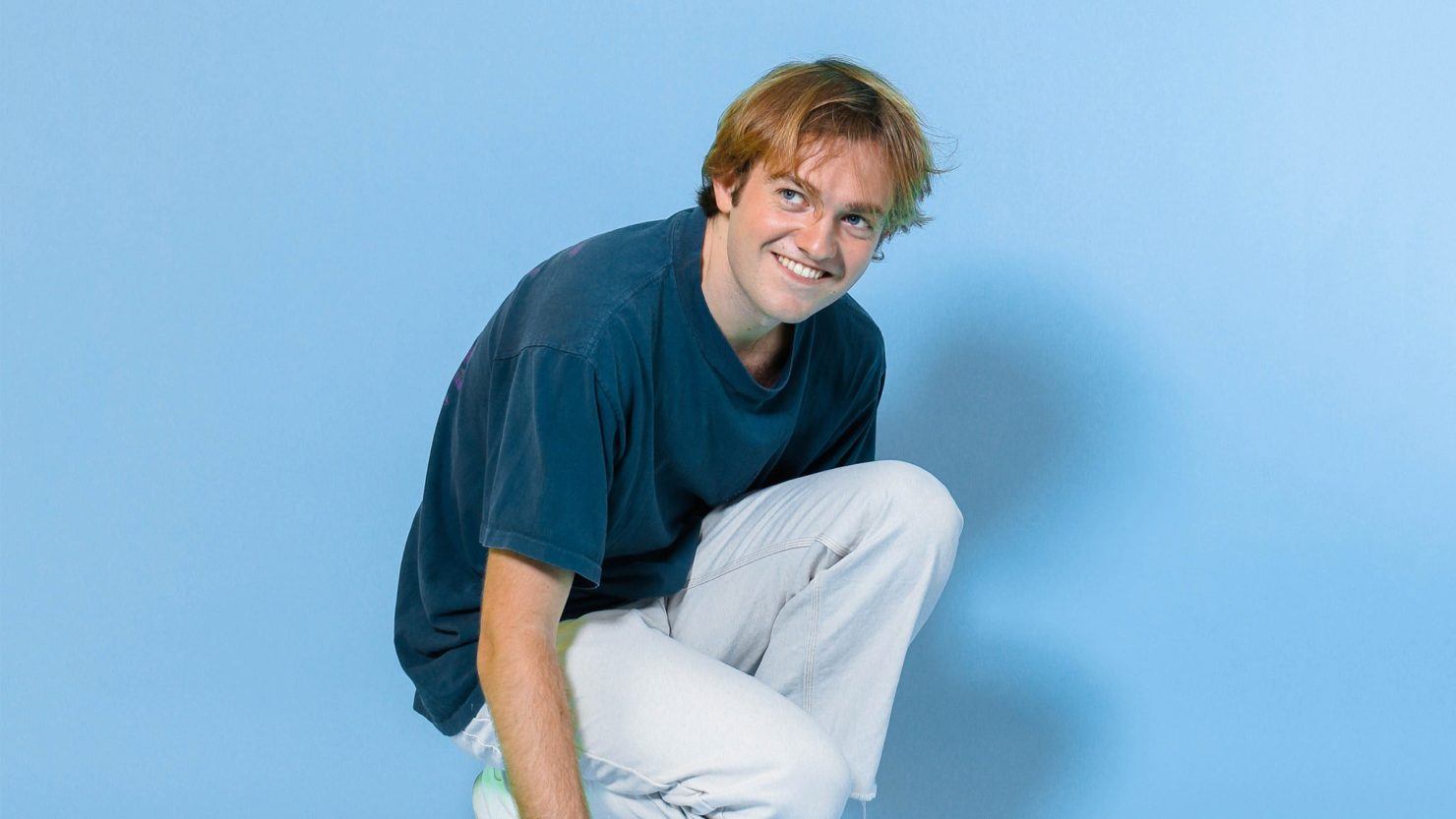 In just a few short years, Dayglow has gone from being an unknown name in the music industry to one of the most talked-about acts in the business. On Sunday November 6th, 2022, the band will be performing at the KEMBA Live! concert series in support of their latest album, ‘Fame Blood’.

Formed in Austin, Texas in 2017, Dayglow is made up of lead singer and guitarist Sloan Struble, bassist and keyboardist Alex Geiger, drummer Billy Joe Cain, and guitarist Cameron Duddy. The band’s sound has been described as a mix of indie rock and pop, with a dash of emo thrown in for good measure.

Dayglow’s rise to fame began in 2018 with the release of their debut single, ‘Can I Call You Tonight?’. The song was an instant hit, and its success helped the band land a record deal with RCA Records.

Since then, Dayglow has released two EPs and one full-length album, ‘Fame Blood’. The album has been praised by critics and fans alike, and it’s easy to see why. ‘F

Tickets to Dayglow at the KEMBA Live! are selling fast, buy yours now whilst some are still available.