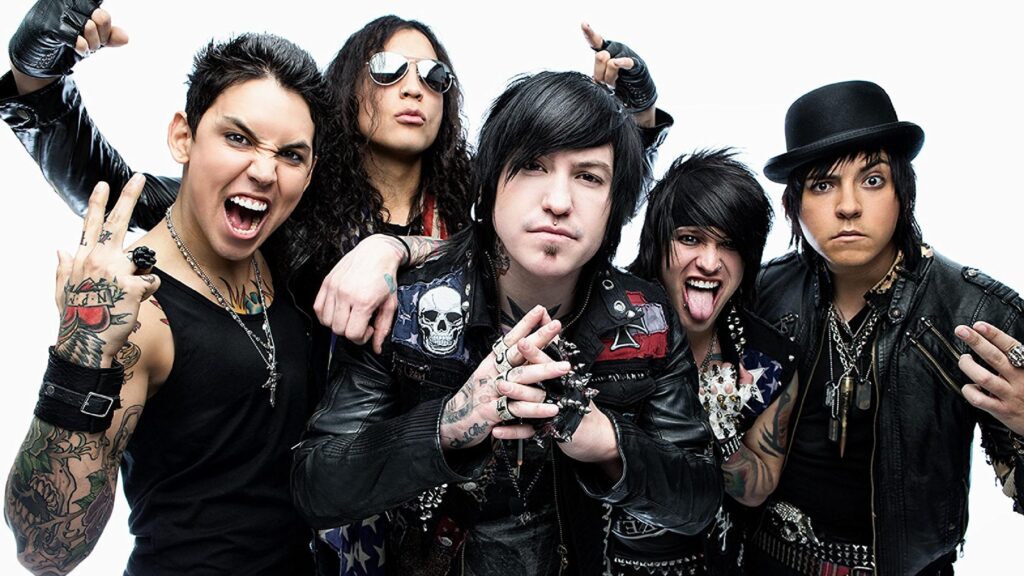 Escape The Fate is bringing their hard-hitting brand of rock to the KEMBA Live! on Saturday December 3rd, 2022. The band is known for their intense live shows, and fans can expect nothing less when they hit the stage in December.

Escape The Fate formed in 2005, and quickly made a name for themselves with their debut album, Dying Is Your Latest Fashion. The album was a massive success, and launched the band into the mainstream. They followed up with a string of successful albums and singles, cementing their place as one of the top rock bands in the world.

The band is currently touring in support of their latest album, I Am Human. The album has been met with critical acclaim, and fans are eagerly awaiting the chance to see the band perform the new material live.

If you’re a fan of hard-hitting rock music, then you won’t want to miss Escape The Fate’s performance at the KEMBA Live! on December 3rd, 2022.

Tickets to Escape The Fate at the KEMBA Live! are selling fast, buy yours now whilst some are still available.