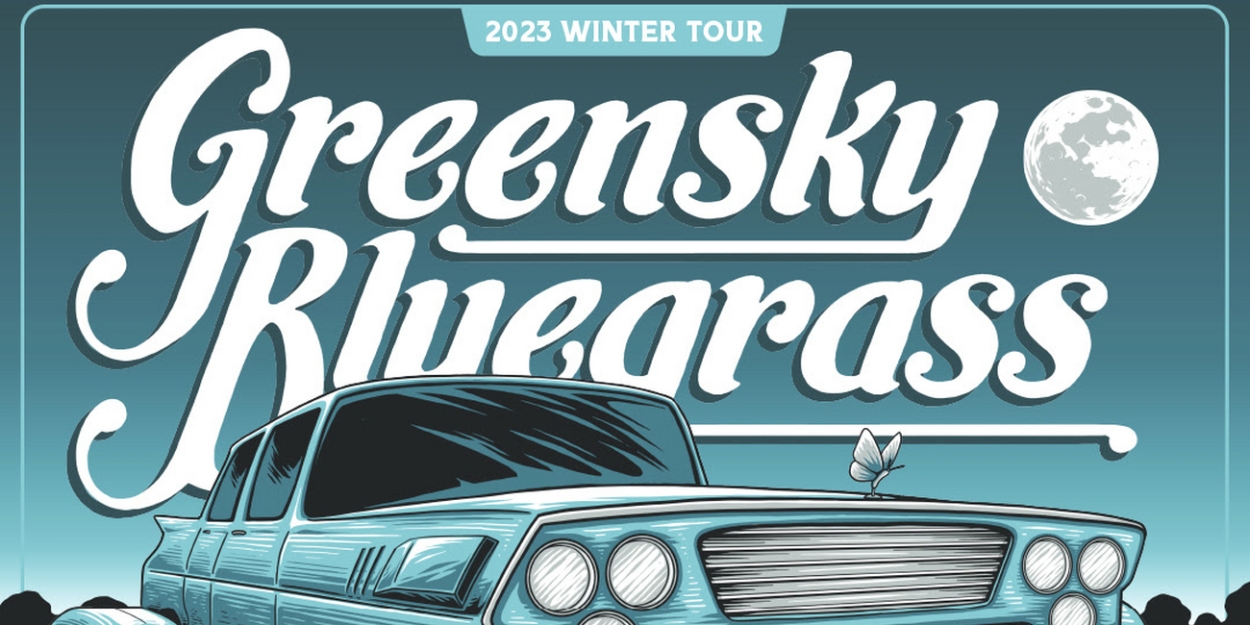 Greensky Bluegrass is an American roots and bluegrass band from Michigan. The band has been together since 2000 and has released nine studio albums, three live albums, and two DVDs. They have been nominated for two Grammy Awards and their song “Last Winter in the Copper Country” was named the official bluegrass song of Michigan in 2012.

The band is currently touring in support of their latest album, If Sorrows Swim, which was released in September of 2014. On Wednesday February 1st, 2023, Greensky Bluegrass will be performing at the KEMBA Live! in support of the album.

If you’re a fan of bluegrass or Americana music, then you won’t want to miss this show. Greensky Bluegrass is one of the most popular and acclaimed bands in the genre, and their live shows are always a treat. Tickets for the show are available now, so be sure to get yours before they’re all gone.

Tickets to Greensky Bluegrass at the KEMBA Live! are selling fast, buy yours now whilst some are still available.