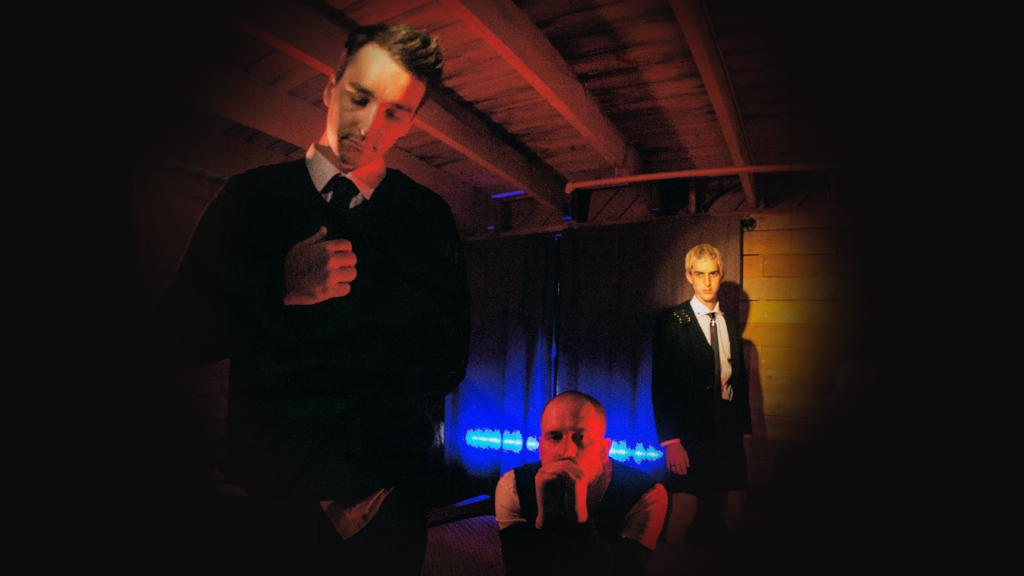 The band has toured extensively in support of their albums, including multiple headlining tours. In 2018, the band performed at the Coachella Valley Music and Arts Festival.

On Tuesday April 25th, 2023, Half Alive will be performing at the KEMBA Live! in support of their latest album. The album, entitled The In-Between, was released in 2019 to critical acclaim.

Tickets for the show are available now.

Tickets to Half Alive at the KEMBA Live! are selling fast, buy yours now whilst some are still available.