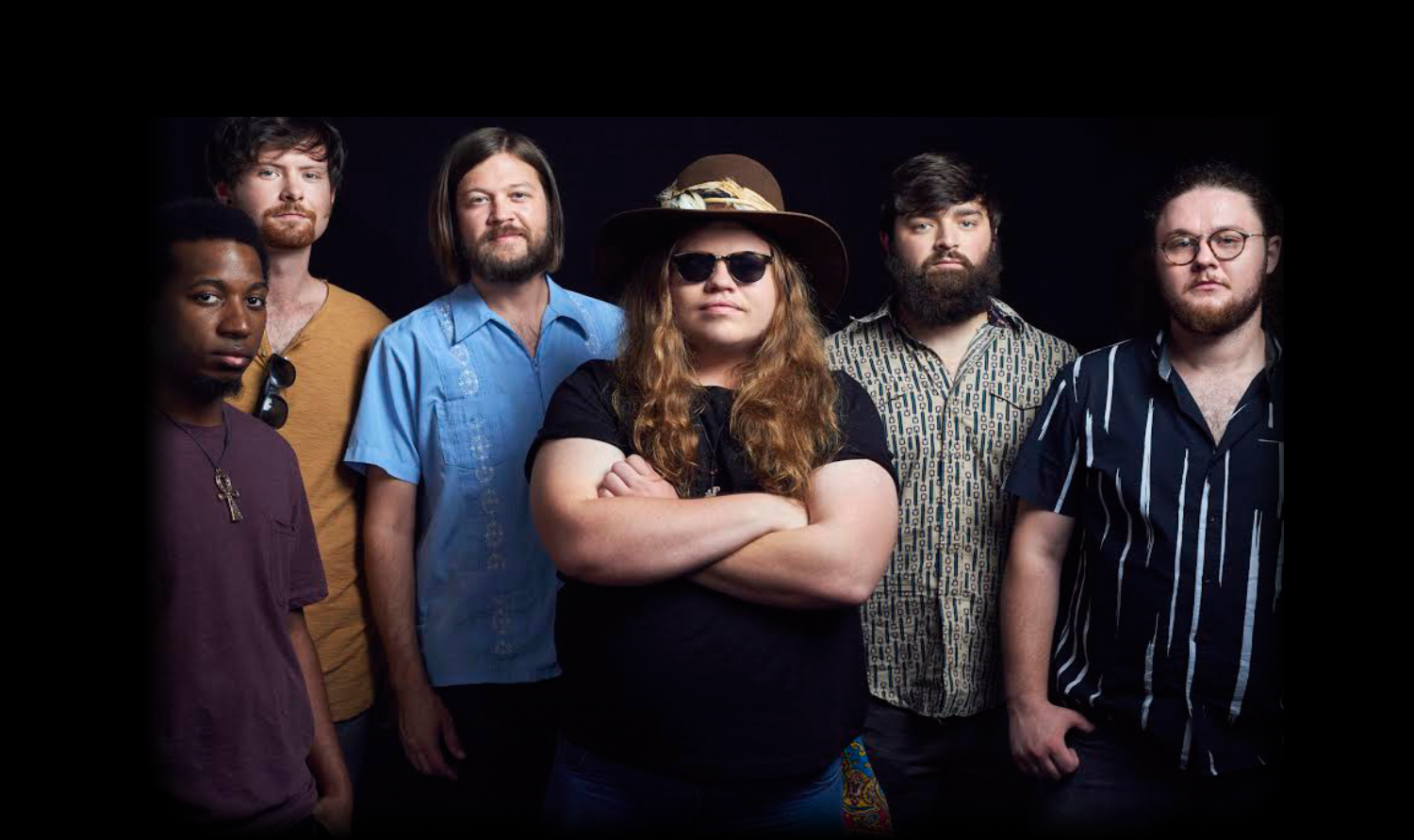 Marcus King got his start in music at a young age, picking up the guitar at just eight years old. By the time he was a teenager, he was already touring with his father’s band. It was during these early years on the road that Marcus developed his signature style of playing.

Since then, Marcus King has released three solo albums, and his band has become a staple on the live music circuit. They’ve performed at some of the biggest festivals in the country, including Bonnaroo, Lollapalooza, and Austin City Limits. And now, they’re coming to the KEMBA Live!

If you’re a fan of bluesy, guitar-driven music, then you won’t want to miss Marcus King and his band at the KEMBA Live! on Saturday, September 17, 2022.

Tickets to Marcus King at the KEMBA Live! are selling fast, buy yours now whilst some are still available.