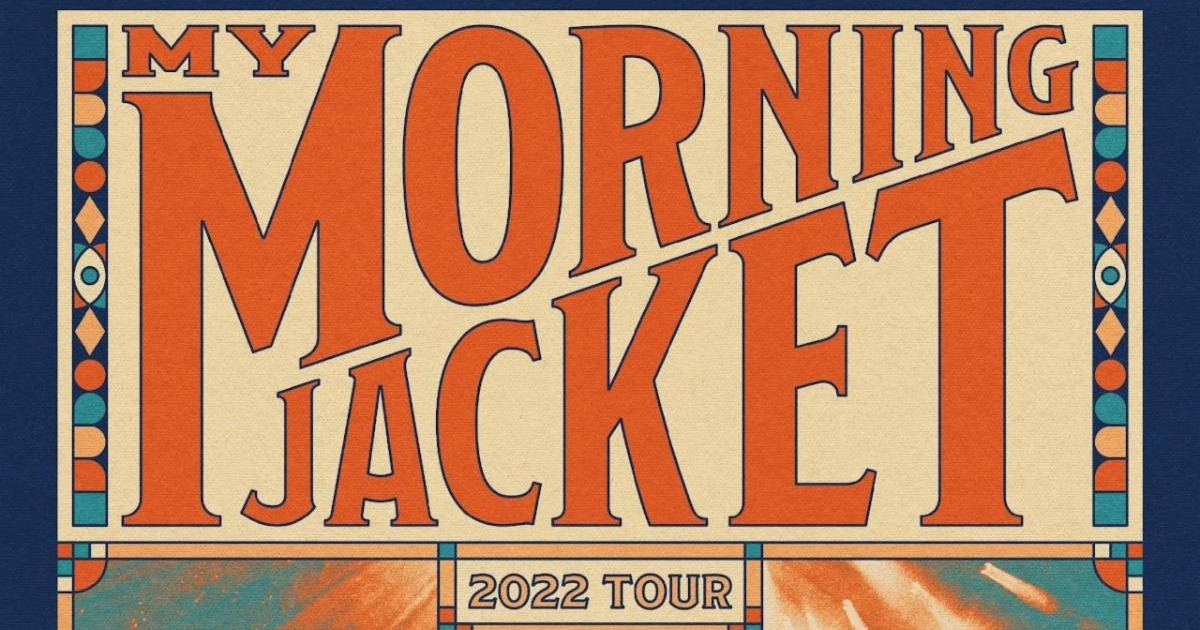 My Morning Jacket is an American rock band formed in Louisville, Kentucky in 1998. The band currently consists of five members: lead vocalist and guitarist Jim James, bassist Tom Blankenship, drummer Patrick Hallahan, keyboardist Bo Koster, and multi-instrumentalist Carl Broemel. The band’s sound, which has been described as “a mix of alt-country, classic rock, heartland rock, and psychedelic rock”, is rooted in country, rock, and folk.

My Morning Jacket’s debut album, The Tennessee Fire, was released in May 1999 on Darla Records. The album’s sound was compared to that of Neil Young and Gram Parsons. The band’s second album, At Dawn, was released in September 2001 on Darla Records. The album received positive reviews, and was compared to the work of The Band, The Byrds, and The Flying Burrito Brothers.

My Morning Jacket’s third album, It Still Moves, was released in September 2003 on ATO Records. The album’s sound was once again compared to that of Neil Young, this time with a more country-influenced sound.

Tickets to My Morning Jacket at the KEMBA Live! are selling fast, buy yours now whilst some are still available.