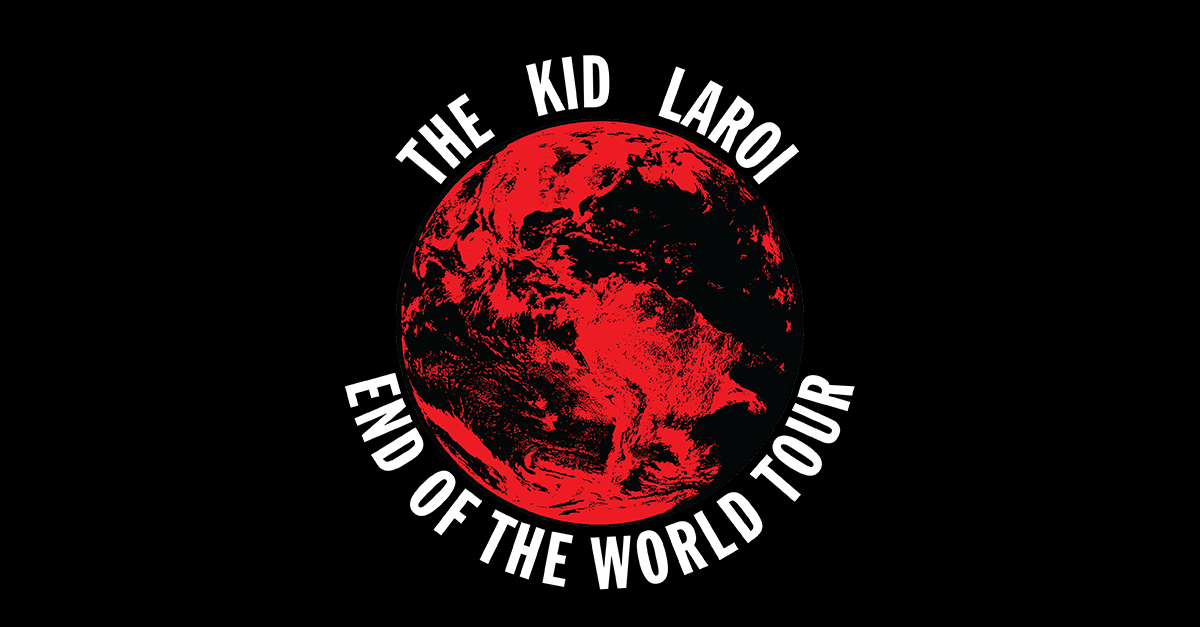 The Kid Laroi is scheduled to perform at KEMBA Live! on Friday, August 19th, 2022. The Kid Laroi is a 14 year old Australian rapper, singer and songwriter. He is signed to Columbia Records and released his debut EP, 14 with Columbia in 2020.

Laroi first rose to prominence in 2019, after the success of his single “I’m Sorry”, which peaked at number two on the ARIA Singles Chart. He has since released several other singles, including “Go” and “Without You”.

Laroi’s debut EP, 14, was released in 2020 and peaked at number four on the ARIA Albums Chart. The EP includes the singles “I’m Sorry”, “Go” and “Without You”.

Tickets to The Kid Laroi at the KEMBA Live! are selling fast, buy yours now whilst some are still available.