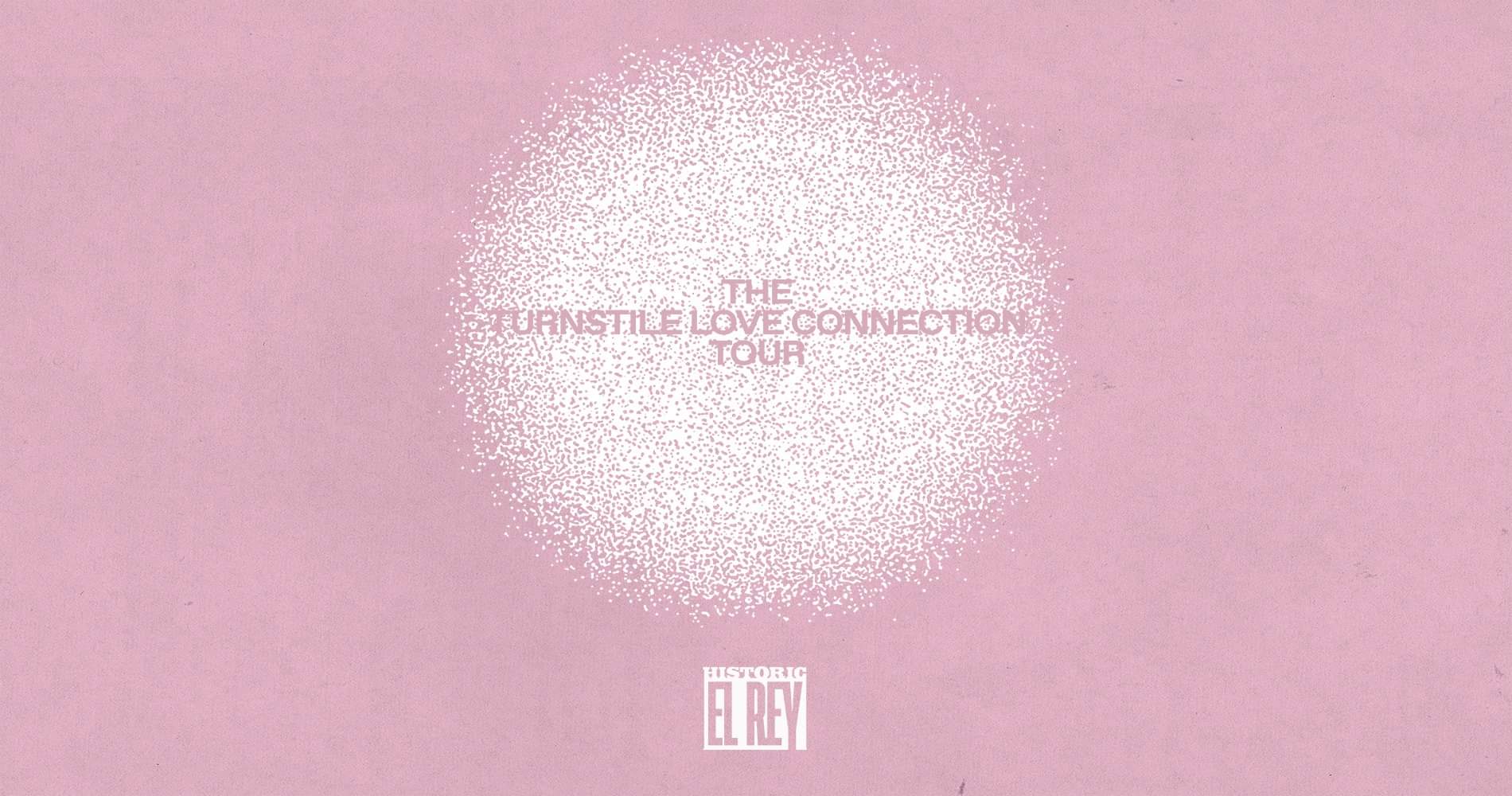 Jpegmafia is the stage name of American musician and producer Barrington Hendricks. His music is a unique blend of hip hop, trap, and noise music. He has released three studio albums, Black Ben Carson (2016), Veteran (2018), and All My Heroes Are Cornballs (2019).

Snail Mail is an American indie rock band from Baltimore, Maryland, formed in 2015. The band consists of vocalist and guitarist Lindsey Jordan, bassist Alex Bass, and drummer Brendan Lund. They have released one studio album, Lush (2018), and two EPs, Habit (2016) and Thinning (2017).

KEMBA Live! is thrilled to host this amazing lineup of

Tickets to Turnstile, Jpegmafia & Snail Mail at the KEMBA Live! are selling fast, buy yours now whilst some are still available.